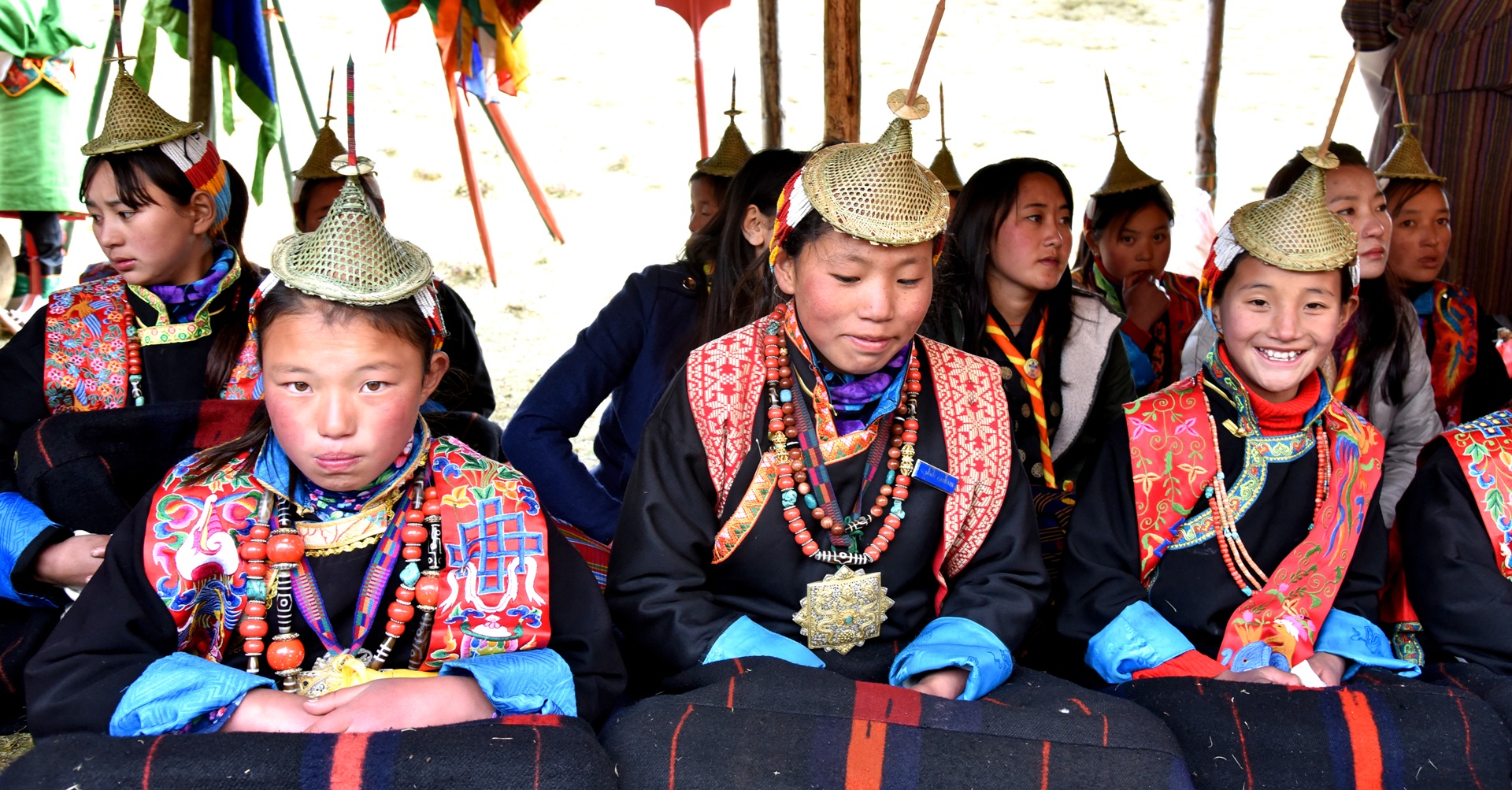 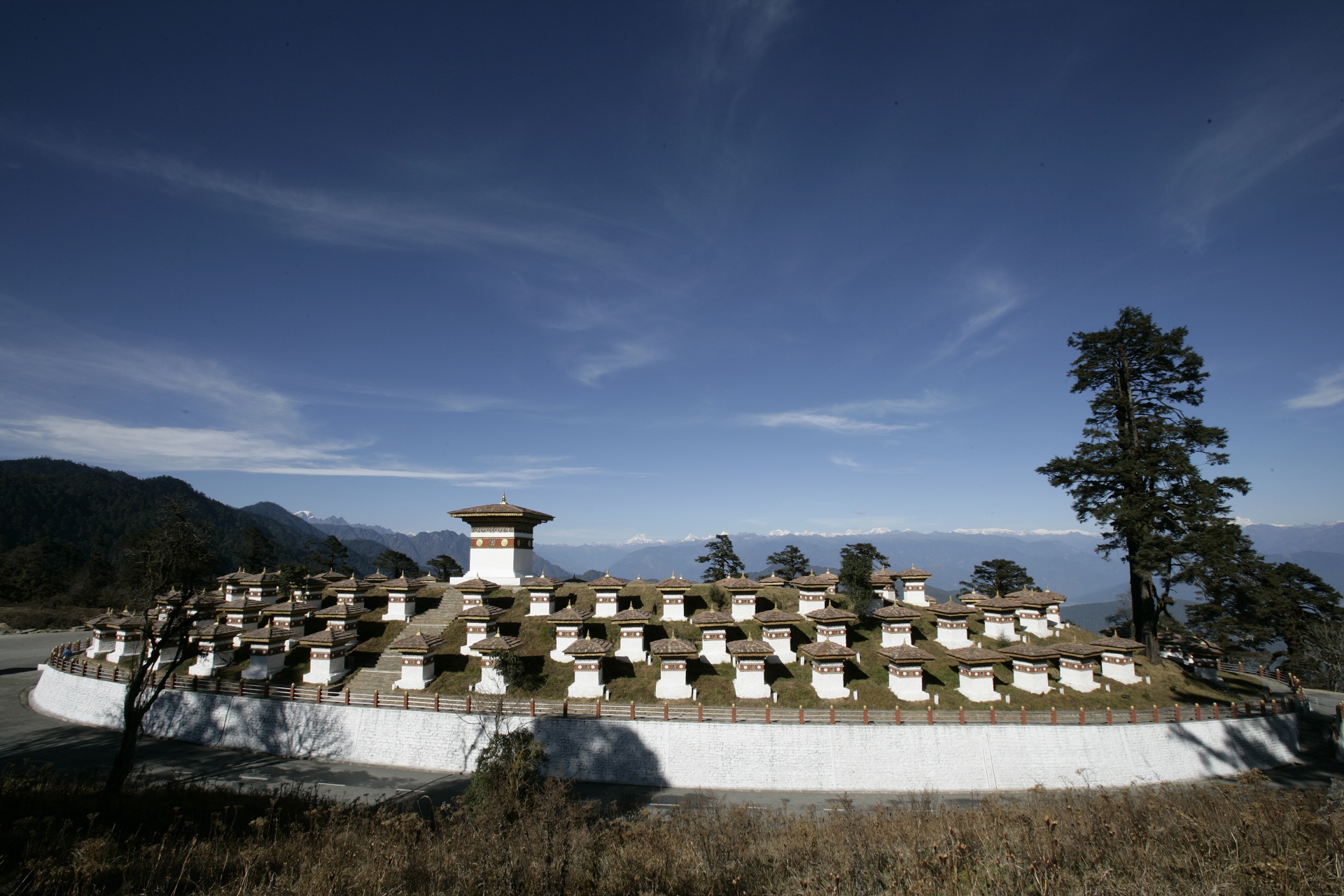 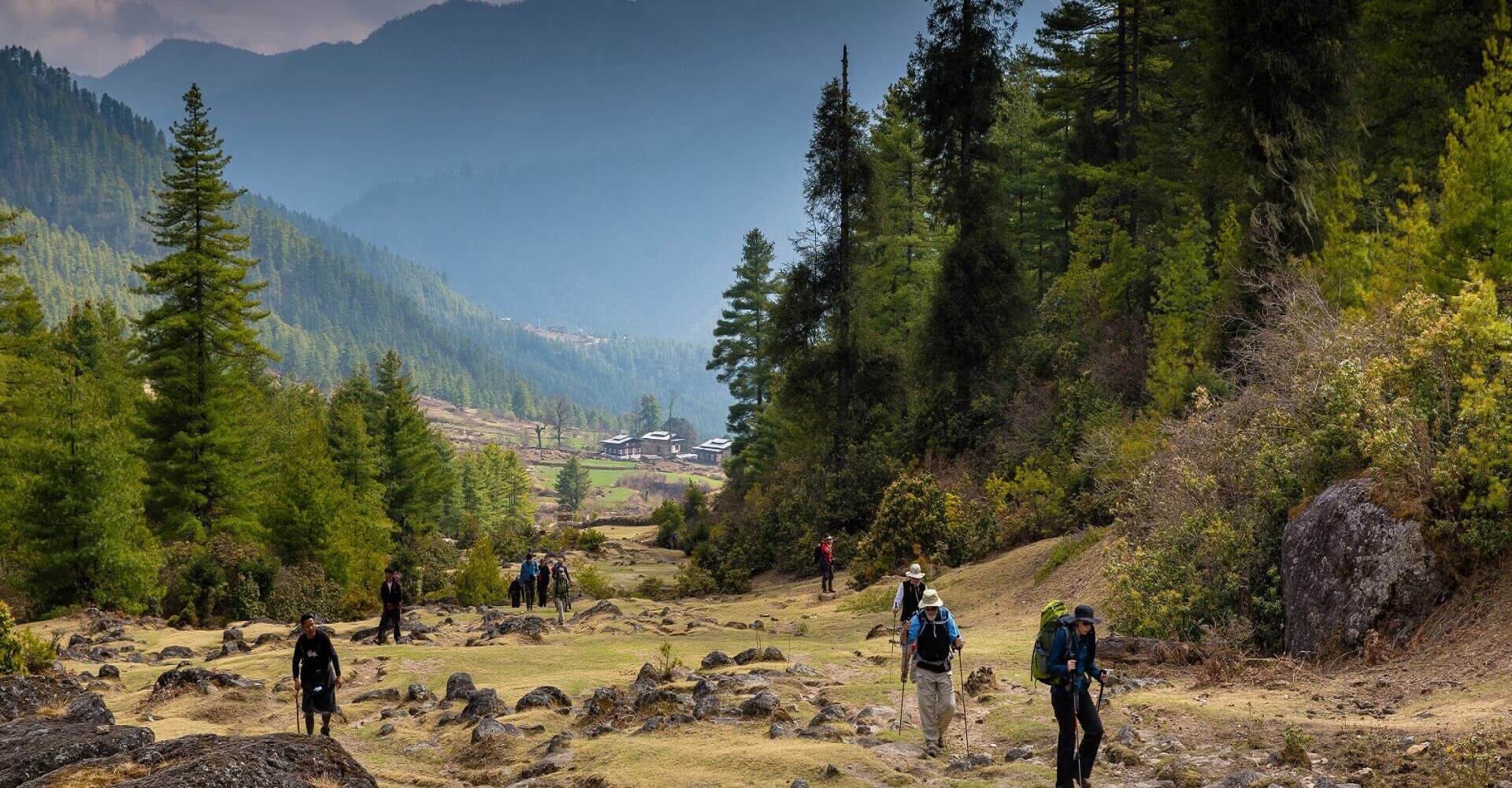 As your guide and host, we assure you a personalized
authentic Bhutanese experience.

Bhutan- A small and mountainous country perched in between two Asian giants of India to the South and China to the North, is widely known for its immaculate beauty in many aspects including environment, culture, architecture, royal family and the happiness oriented development paradigm of Gross National Happiness. The 38,394 sqkm2 of total landmass houses a total population of slightly more than 700,000. Despite being a small country, Bhutan’s ethnolinguistic is so diverse, yet tranquility coexists in harmony. It ranges from Kurtoep and sharp chop in the East to Khengpa in Central Bhutan, to Nga-lop people in Western and Northern to Lhotshampas (ethnically Nepalese) in the Southern belt of the country. The population of merely seven hundred thousand speak almost more than 20 dialects across the country. 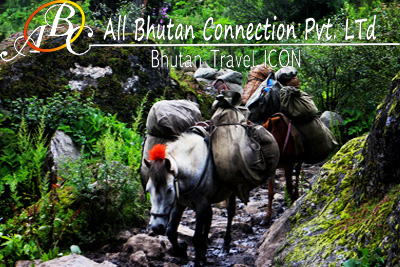 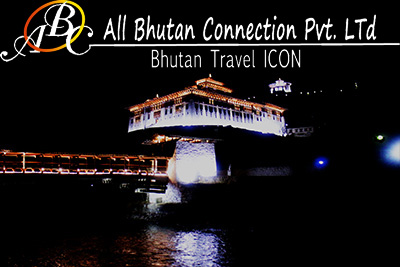 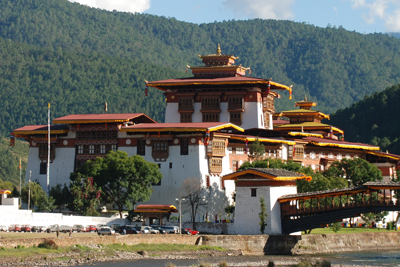 7 Days Journey To The Dragon Kingdom 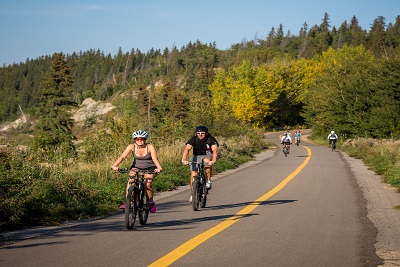 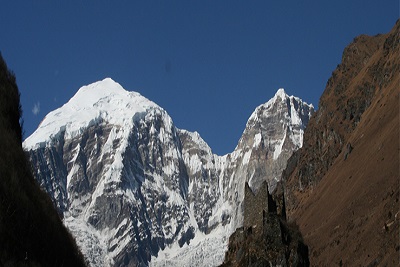 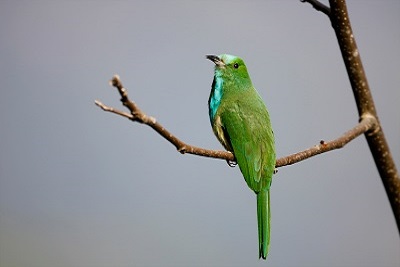 Improving the social, economic and environmental well being of the community and to create cleaner safer neighborhoods in which we live by working together with our neighbors to improve our local environmental quality.

At All Bhutan Connections, your passion is what drives us. Whether you want to learn about Gross National Happiness, light 108 butter lamps, or want to have an authentic Bhutanese cuisine in a farmhouse with a Bhutanese family — we are just the people to arrange it.

We offer the finest selection of top notch tours itineraries!

Our office staffs are always ready to plan your perfect trip!

Whether it’s about air tickets or shuttle bus, we will set it up! 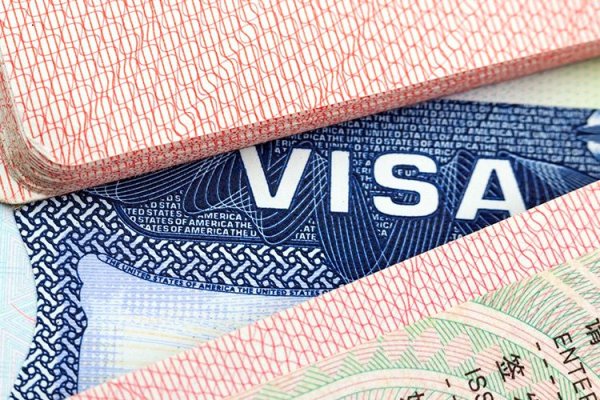 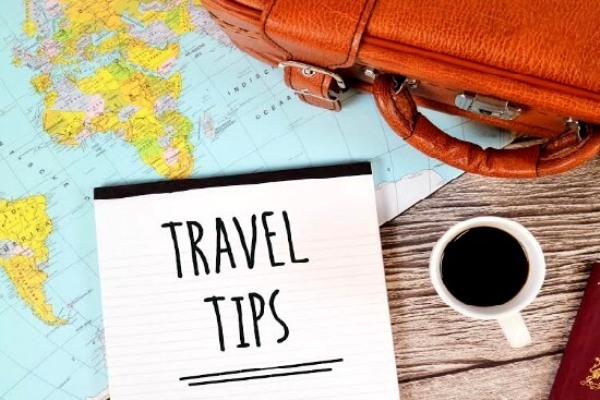 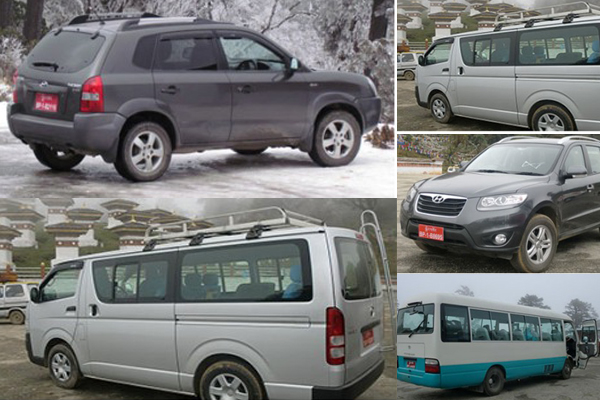 On His majesty’s 42nd birthday anniversary, we j

The All Bhutan Connection Pvt.Ltd wishes Her Majes

Punakha Dzong is arguably the most beautiful dzong

There has been a problem with your Instagram Feed.